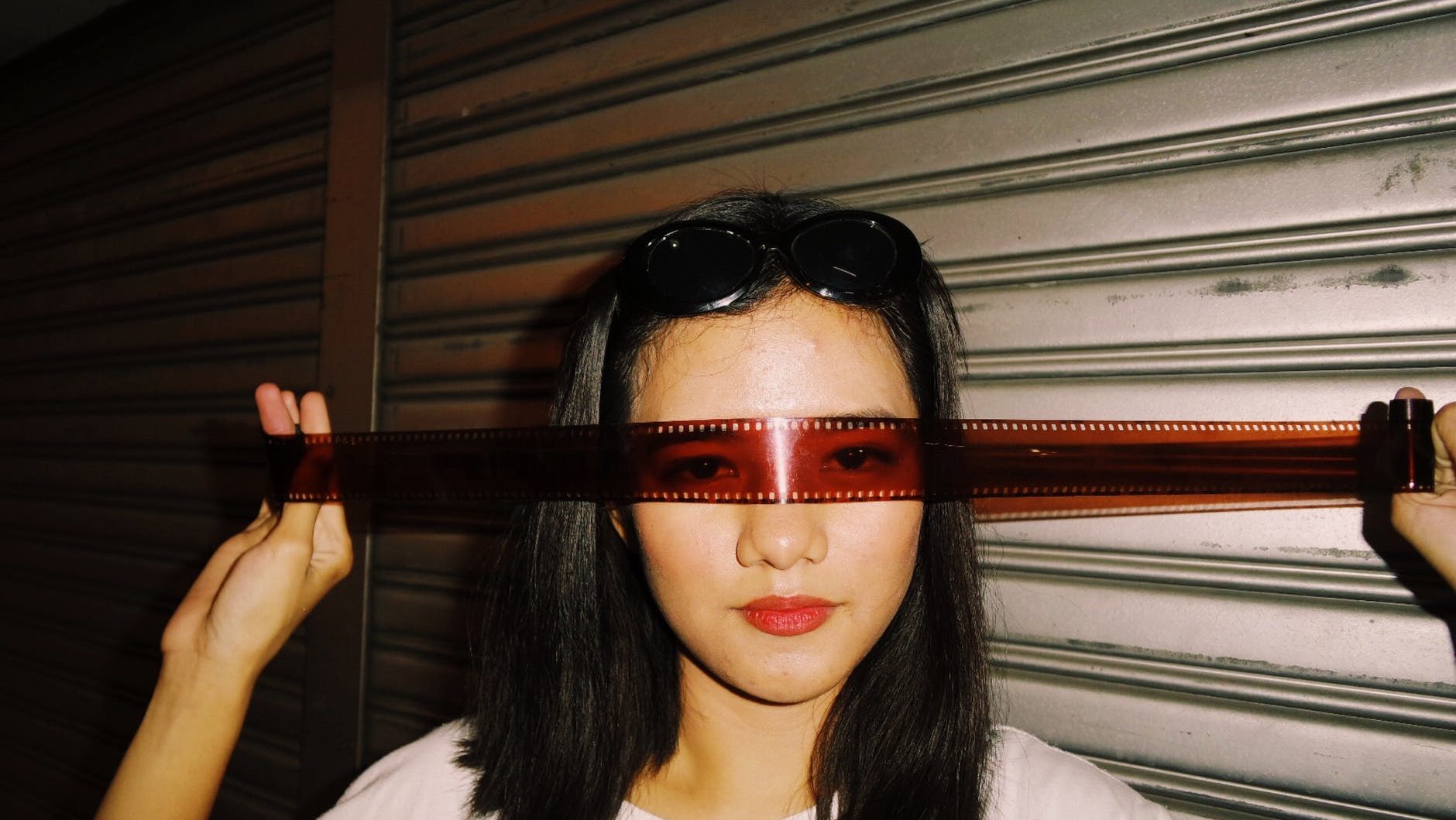 As with any good film festival, the jury is as much a part of the magic of a festival, as the entries.

Here at TweetFest we spend a lot of time making sure that your films are watched by the right industry professionals. And this year’s judges are wonderful.

An amazing casting director, Shakyra Dowling is responsible for casting many incredible award winning pieces, cinema releases, Netflix films and more. Specializing in British Independent Feature Films, European co-productions, TV and commercials, Shakyra is also part of the Casting Directors Association, a voting member of the European Film Academy and a member of the Casting Society of America and a BAFTA member.

Stephanie is an award winning, BAFTA long-listed filmmaker currently in development on several film and TV projects including her feature film IN OUR BLOOD, a provocative psychological horror. The screenplay was awarded Creative England/BFI Emerging Talent Development Funds that completed in 2018, working closely with BAFTA Vision Award recipient Jennifer Monks and UK Script Consultant, Ludo Smolski. The film was chosen for the 2017 Birds Eye View/BFI FILMONOMICS programme and the project was selected for 2018’s EIFF Talent Lab and Galway Film Market. Stephanie was a participant in the 2018 BAFTA x CREW Talent Development Programme and also mentored for the BAFTA/BFI Film Academy Alumni Programme and is now a full BAFTA voting member. In 2018 she was added to Shore Script’s Director Roster and received the 2018 John Brabourne Award for IN OUR BLOOD to support script completion.

ZEBRA GIRL starring Jade Anouka, Tom Cullen and Sarah Roy is Stephanie’s feature directorial debut which she also Co-Produced alongside Roy’s 19th Street Productions. She further developed the screen story from the critically acclaimed Edinburgh Fringe Festival one woman play ‘Catherine & Anita’ by Derek Ahonen, and hit UK cinemas on 28th May 2021 and is now available on all major VOD platforms in the UK, USA and Canada.

Joining us for a second year running, we welcome back Simon Fellows. Simon began his career as a commercials director, winning several awards including the ad industry’s prestigious D&AD award. While working on numerous international advertising campaigns and short films he directed nine television shows for television for Channel 4 through the award-winning Kudos Productions, including American Cops by James Ellroy, and writer Will Self (Plastic Surgery).

We are thrilled to bring Tessa Hoffe to TweetFest as a VIP jury member. Previously Tessa won multiple awards in TweetFest with her stunning film Majority but her work elsewhere has had the attention of viewers for many years. Tessa’s television work includes the Emmy nominated Youth and Consequences and the critically acclaimed Wayne, produced by the writers of Deadpool.  She directed 5 episodes of the teen sport drama Zero Chill for Netflix and recently completed 5 episodes on the crime drama KIN for AMC+. Tessa is currently prepping to direct a new one-off three-part series for BBC1, shooting at the end of 2021.

Neil is a film director working in feature films, television and commercials. His 30 minute drama UNDERTOW was featured by Peter Bradshaw – The Guardian’s chief film critic – on his Cannes Film Festival blog. Neil’s feature film, CONTAINMENT, received widespread acclaim in the Mainstream press on its nationwide theatrical prior to arriving on NETFLIX. Neil trained under acclaimed British director Ken Russell. Neil has worked in film and television for 20 years and his work has been screened at international festivals around the world, winning awards for Direction, Sound Design, Acting and Story.

Fiona has produced award-winning features and shorts.  The Beat Beneath my Feet was in competition in the Berlinale, and her debut feature City Slacker was nominated for a BIFA.

She began her career with Roger Michell at the RSC and has worked extensively both infront and behind the camera.  She co-founded SMASH the Rights and IP Marketplace, with fellow producer Christine Hartland and digital pioneer Mahesh Ramachandra to encourage new, diverse talent to engage with decision makers.

Christine Hartland founded Patchwork Productions and co-founded the platform SMASH with independent producer Fiona Gillies and technology expert Mahesh Ramachandra. Her debut feature the thriller WMD in 2008, was one of the first films to follow a reverse distribution strategy. She produced CONTAINMENT which was released worldwide. Patchwork Productions received Creative Europe and BFI development funding.

She is a member of the Women in Film & TV, PACT and fellow of the Royal Society of Arts.

Founder of the UK Actors Tweetups, B.A.B.E. Acting Network, World Acting Summit (online series in 2014) and a Backstage Expert since 2018, Angela loves getting involved in every part of the industry.

Angela is an international actress who has been on TV (Emmerdale, Queensland’s Best Living, The Awkward Man) in many cinema and festival screened feature films and shorts as well as films on Netflix, Sky, and Amazon Prime. And when she isn’t hosting the UK Actors Tweetup, she’s usually in her studio voicing a voiceover or audiobook in her native Aussie accent.

Chryssanthi is a director and writer and has been working professionally in Film and TV productions for over 15 years. As a writer and director, she has produced 6 short films, as well as directed music videos and factual TV. She is also a former actor, trained at Mountview, and a theatre director specialising in new writing. Chryssanthi’s film work has been described as “simple and complex, lyrical and accessible and beautifully executed.

Chryssanthi is also the TweetFest Festival Programmer and has been working alongside Angela for the last four festivals as the lead programmer for the festival.

Aside from that, he is a musician/composer, and is a founder (and existing!) member of Collapsed Lung, known for their Top 20 hit, ‘Eat My Goal’, who have a new album out this September. On the side he finds time to write TV and film reviews for US website, nerdspan.com.

Gemma Gordon is a British Actress and Presenter known for ‘Dark Ditties Presents’ on Amazon Prime alongside Ian Gelder (Game of Thrones) and Bruce Jones (Coronation St). She has a key role in ‘Swipe Fever’ feature film, coming soon produced by Mark Forstater (Monty Python) and is endorsed by ITV Producer, Simon Withington as a Presenter of Wedfun News.

She was a 2019 Miss Universe Great Britain Finalist and promotes female empowerment through charities such as Centrepoint. She will present the Mental Health and Well-being Awards in 2022. Gemma trained at The New York Conservatory for Dramatic Arts.